Not long ago, I was fortunate enough to stumble upon the Fundamental Law of Arithmetic and quaintly enough I could perceive some presence of A Fundamental law of life in it.

I know that some “mathematics phobic” are already running the code, Arrrgh… Mathematics ~>Life = Arsenal ~>cup winners/ top four ~>nought. But wait a minute, what follows shortly by the way is nothing close to implicit derivatives of Calculus or some scary lengthy Taylor series of the exponential , not really. Having said that, kindky Keep calm and read on.

The Fundamental law succinctly States that Every integer ( or simply number) greater than 1 is either itself prime or can be written as a product of prime factors (a prime number is a unique number that is only Divisible by one and itself) and this factorization is unique upto reordering. Now is that “reeeally” hell-fiery? I Hope not.

Well, the first time I read this law, I characteristically put it down on my haphazardly wrinkled spiral, rough book with that MCA Tricky’s smirk that shouts “Kujihurumia is real.”  I practically thought it was just some other Einstein’s, Newton’s, Lebnitz’s or Pascal’s rule that I was to obligingly stuff into my brain “as per the expectation and guidelines of the all-inclusive curricula” and tersely state at some mid of semester Continuous Assessment Test until I got sight of these phrases that then shone brighter than Rihanna’s diamonds to my senses of cognizance. “Every integer”,  “greater than 1”,  “can be written as a product of prime factors”.

It was at this juncture that my arithmetic powers and my tidbit wellsprings of creativity “let nature take its course”  and conceived from the Fundamental law of arithmetic an invincible hybrid – at least to my imagination – the Fundamental Law of Life.

I honestly also feel just as you do some jitters as well as a flanking sense of overstatement but perhaps it’s a sagacious approach to assume the “theorem” acceptable until it intrinsically proves itself otherwise.

Now Here goes the crossbred or rather mutated Fundamental Law,  Every individual who still got breathe,  can certainly be said to possess prime abilities and importance and this uniqueness is consistent far and beyond earthly wrought human status such as race,  religion,  level of education etcetera. Ammh… impressive and precise,  I guess so.
Disclaimer!
I do not really intend to impersonalize people to mere numbers in an infinite series,  rather I want us to borrow some of  the defining properties of these integers greater than one.

1. All integers greater than 1 can be written as products of prime factors.

2. We can from a number k get a greater or smaller number v by subsituting it’s prime factors.

3. The numbers are different, but it is also because of their being different that we have a series that bleeds purposeful completeness.

I always say the rainbow is most elegant when red is just red and not some strain of pink or another color, and the same applies to all the other colors of the spectrum. To bring the best out of our lives we have to obligingly just be ourselves and not some duplicate of some other persons.

As we do all these it’s really of indispensable importance that we regularly evaluate the individuals we are transforming ourselves into every day as it would be really disillusioning and heartbreaking to make out of ourselves a 35 while we wanted a 14.
At that point, I prefer to call it a post, till then peace. 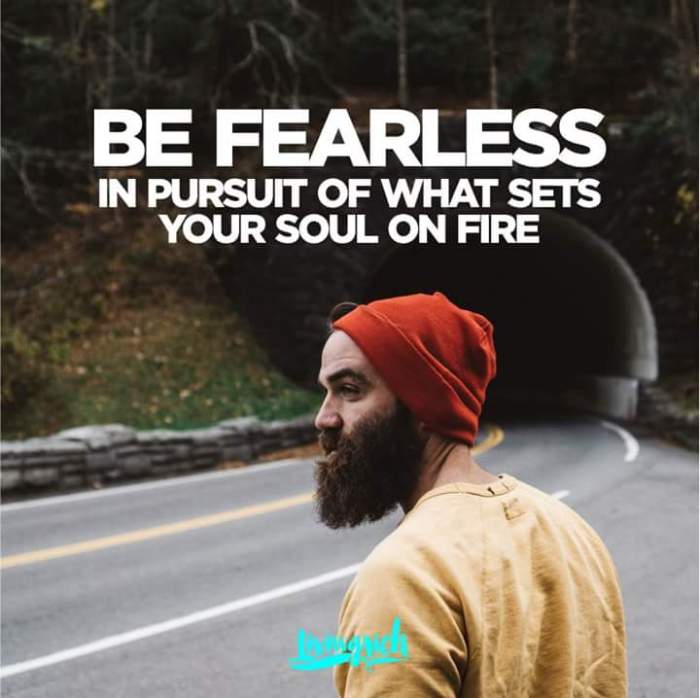 Barely does the sun rise and set without us having encountered some snag or like we usually sullenly put it ” kupatikana na shida/ngori”. Say bad weather, tardiness to class or work, unsettled bills, “njaanuary-like economic crises, threateningly approaching deadlines,break ups, unfulfilled plans, issues with the authorities etcetera.

Now no problem encourages smiles,not even the ones rooted in cheeky mischief, but frustration, distress, helplessness at times even a chilling constriction in the throat-I know some of us can relate. These and other kindred associate auras of difficult moments push us to keep off anything that smiles, smells, looks, walks or whispers like a problem.

But wait , when we expirience no real problems- I mean when we are sailing through life calmly and smoothly-is this close to perfection? Or rather what worries us then? Absolutely nothing I guess, maybe some frail stress of when and where to party, spend some good vacation in short get some life. In this context therefore problems seem to me to be mere staples of distress and worries and their welcomed abscence a recess to be celebrated.

But is that all that stuffs that gtotesque visages of ” maisha ya panda SHUKA”? I suppose not, strange, aah? Well without the problem of darkness, who would mind the necessity of light, devoid the devastation of tuberculosis who would care to harness the preventive powers of BCG and without the pinching “life ya panda shuka” who would seek a better future in education, business, science, religion, better leadership?

We all are well aware of the platitude of Problems being the mother of invention, but ironically enough we do not value its moral in our day to day life. I thought I heard you gasp, “How?” Well pretty simple, if you’re always late to work, class or to hand in your assignments then your time consciousness and commitment to obligations need a grand invention.

In case you are always broke but some frugal amount gets to your wallet at end month or end week then the problem might not be little money- I hear it’s never enough irrespictive of the figures-but an unattended yet direly needed invention in your stewardship, resource management and decision making.

And finally if every problem that comes your way is a darkness that never lets the stars of calling improvements twinkle,the issue might not be that “mashida hukufuata tu” but that you just take problems as everything but mothers of inventions. Let’s see not only the ugly side of the tale, flip the page and so may your life…Peace
#From My Pool

Our world is rapidly changing and so are we, its habitants. Everyday, something comes up,a new style of wear, ascent,technology and so on.

All these and in particular the media,has had its play on our mindsets, attitude and general outlook. In particular, our mindset has been altered, perhaps not for the best for the majority.

We live in an age,where one is judged on a basis of looks,wealth,rather than content. We therefore forego great leadership,friendship for a facade of greatness.

Our vigor,craving for success has been dented,we now term it trash. Instead we want to look successful, but the gap between looking like and being is immeasurable.

As everything changes to everything, let’s recount on our sanity, what counts in life,else we will be lost in the change meant to give direction and an upperhand in life.